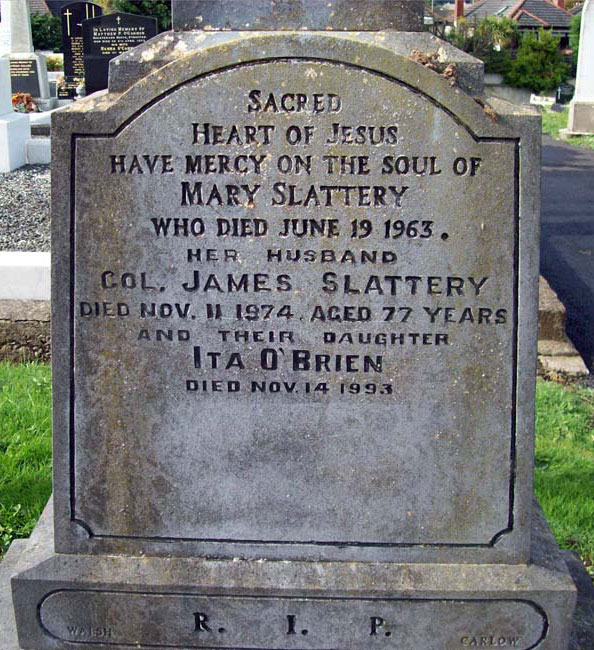 On 30 July 1919, the first assassination authorised by Michael Collins was carried out when Detective Sergeant “the Dog” Smith was shot near Drumcondra, Dublin. The Squad would continue targeting plainclothes police, members of the G Division of the Dublin Metropolitan Police, and—occasionally—problematic civil servants. Organisationally it operated as a subsection of Collins’ Intelligence Headquarters.