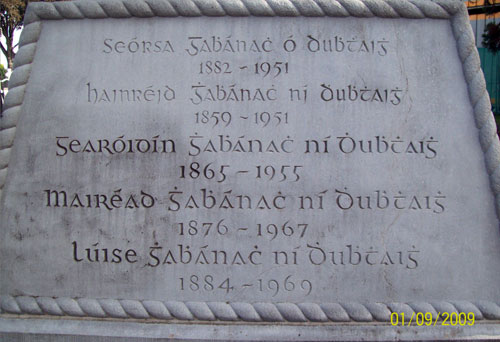 In his Early career Gavan Duffy qualified as a solicitor and practised in London. He defended Sir Roger Casement at his trial for high treason after the Easter Rising. Although the case was unsuccessful and Casement executed, the trial had an enormous effect on Gavan Duffy and in 1917, when he was called to the Irish bar, he came to live in Dublin, where he became immersed in Irish political life. He was a Member of the Irish delegation to the Treaty negotiations.