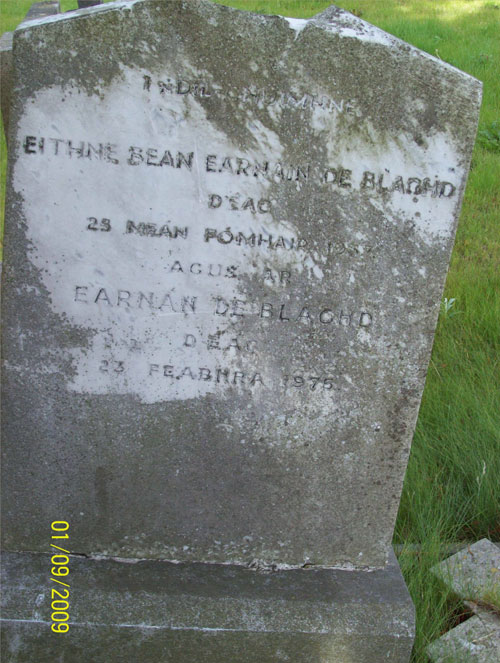 Born at Magheragall, County Antrim and educated locally, Ernest Blythe worked as a journalist before his enthusiasm for the Irish language took him to the Kerry Gaeltacht where he worked as a farm labourer.

He lost his seat in 1933, largely as a result of the unpopularity of his austere financial measures. A Senator until 1936 when he retired from politics, he was Managing Director of the National Theatre Company, 1939–67.