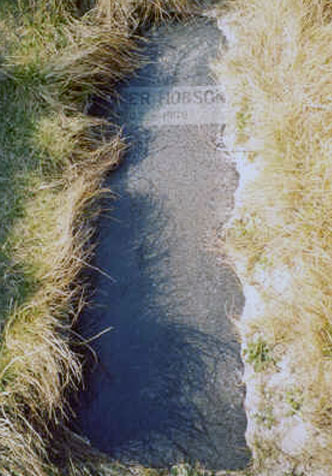 Chairman of Dublin centre of IRB, and member of the Leinster executive; later Supreme Council of IRB; became gen. sec. of Irish Volunteers, on the secession of the National Volunteers, 1913, persuading MacNeill to serve as Commander-in-Chief through intercession of The O’Rahilly; organised the Howth gun-running with Thomas MacDonagh, July 1914; supported the demand of John Redmond for half the seats of the Provisional Committee of the Irish Volunteers; believed that general mobilisation of Volunteers would follow on attempted conscription for the Front; dismissed from The Gaelic American by John Devoy; forced to resign from Irish Freedom and from the Supreme Council of the IRB, 1914; informed of plans for the Rising by J. J. O’Connell and Eimar O’Duffy, and notified McNeill; joined McNeill in actively opposing 1916 by circulating countermanding orders;